What is Stipulated by the Recent Amendments to the Law on Free Access to the Information of Public Importance? 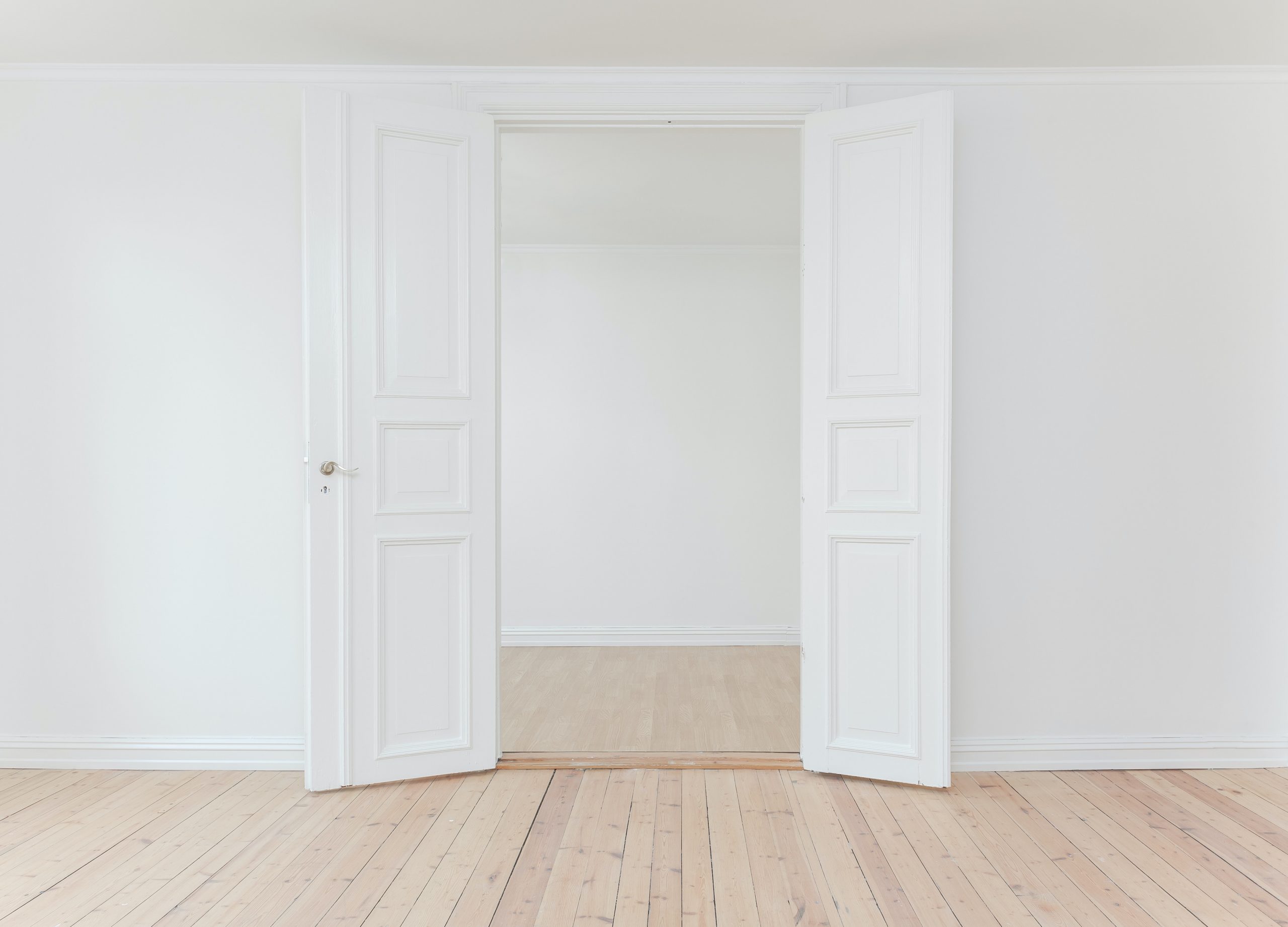 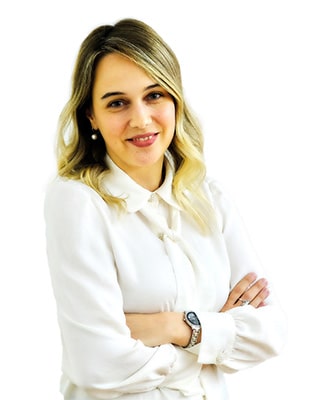 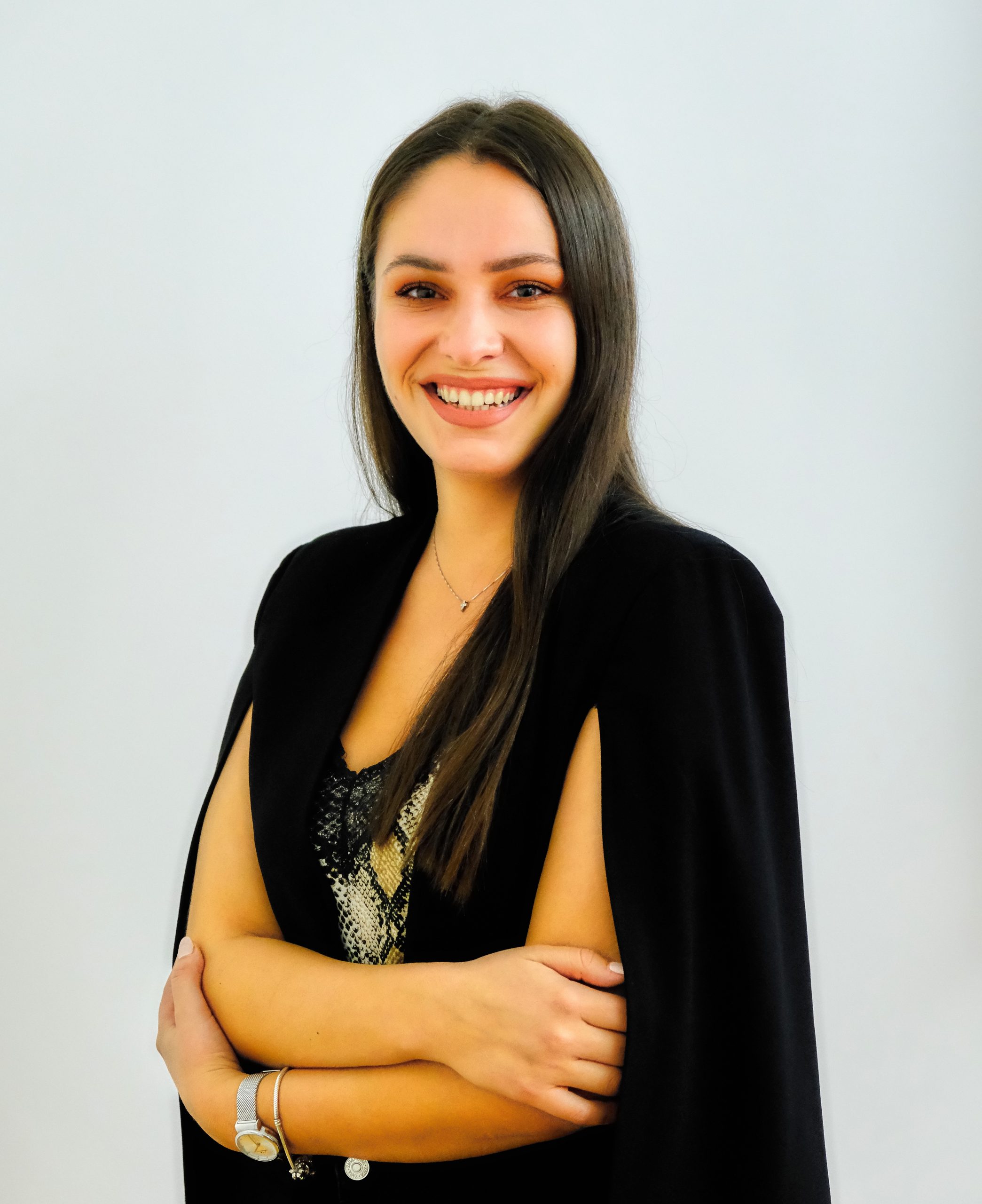 On November 16, 2021, amendments to the Law on Free Access to the Information of Public Importance (the “Law”) entered into force, as they had been published in the Official Gazette of the RS no. 105/2021 of November 8, 2021, whereby they were passed for the purpose of alignment with relevant regulations adopted in the meantime, such as the Law on Data Secrecy and the Law on Personal Data Protection, and international standards in the respective field, as well as introduction of mechanisms to ensure that the authorities act in accordance with their legal duties, and that information seekers enact their rights under the Law exclusively for the purposes stipulated therein.

The new provisions shall start to apply upon the expiry of three months after the entry into force of the Law, i.e. on February 16, 2022.

There are four key novelties among the solutions provided by the Law:

Extension of the Notion of Public Authority

The Law has extended the circle of entities that are liable to act in accordance with the Law, by prescribing that the notion of public authority in terms of the Law also includes legal entity or natural person with public authorisations (e.g. notary public), as well as bodies of town municipalities, legal entities established by companies that are in majority state ownership (so-called subsidiaries), whereas majority state ownership implies the ownership of any body stipulated in Article 3 of the Law, whether individually or collectively.

The Principle of Proactive Transparency

As it was previously mentioned, the purpose of the Law is to improve legislative framework that regulates the access to the information of public importance so as to increase the transparency of work of public authorities. Therefore, the Law pays special attention to regulation of the manner of creating and publishing authority’s information booklets.

Advancement of Statutory and Operational Independence, as well as the Commissioner’s Authorisations

As regards the status and authorisations of the Commissioner, certain amendments have been proposed with respect to election and mandate of the Commissioner, i.e. the respective authority is elected through a public call, whereby all interested parties are invited to apply for the position of Commissioner, whose mandate lasts for eight years without possibility for re-election.

Also, considering recent issues in practice with regards to enforcement of Commissioner’s decisions, as well as the need for terminological adjustment to the Law on General Administrative Procedure (which regulates the administrative enforcement of non-pecuniary obligations), the Law prescribes the right of the Commissioner to force the authority to execute obligations from the Commissioner’s decision by direct enforcement i.e. pronouncing of a fine. The fine is pronounced by decision, to head of the authority, and it ranges from RSD 20,000 to 100,000, with a possibility to be repeatedly pronounced. The stated fine is enforced by the court, to the benefit of the budget of Serbia.