Novelties in the Law on Property Taxes 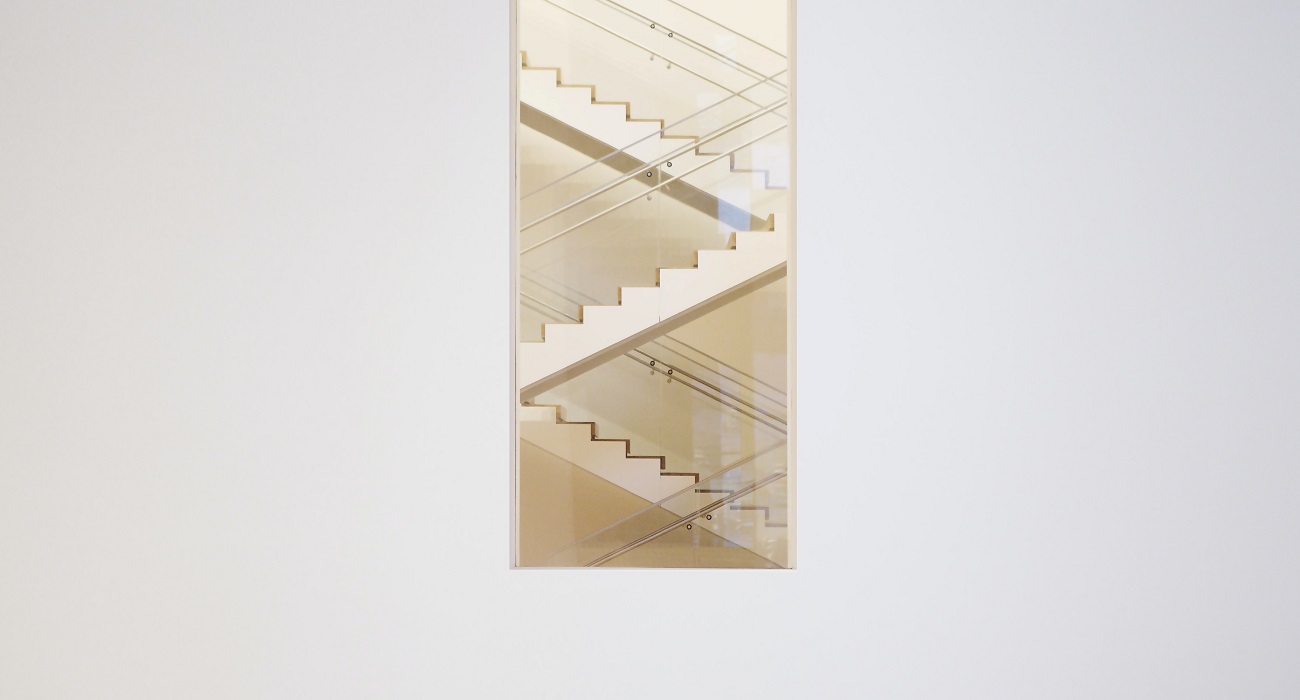 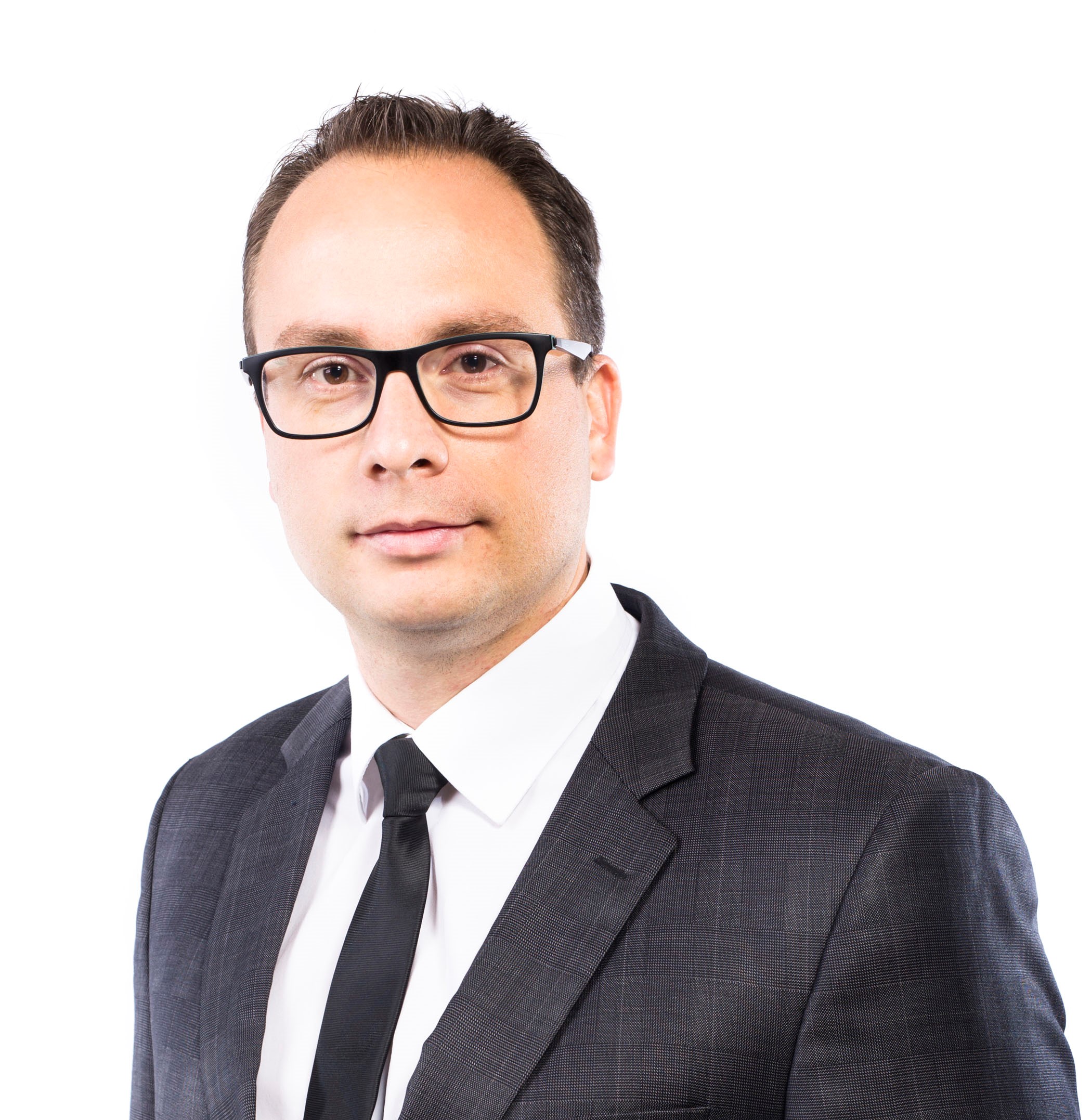 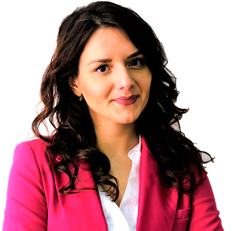 The National Assembly of the Republic of Serbia adopted the Law amending the Law on Property Taxes that was published in the Official Gazette of RS, no. 144/20 of November 27, 2020 (“the Law“).

The main reason for adopting this Law is contained in the need to transfer the competence for the establishment, collection and control of inheritance and gift taxes and taxes on transfer of absolute rights from Tax Administration to local self-government units. The Law is also adopted for the purpose of alignment with the laws regulating open investment funds i.e. alternative investment funds. Also, certain provisions are amended and specified, notably in the part referring to the establishment of property tax by self-taxation.

Open and alternative investment funds that do not have legal entity status shall be payers of property tax when they are owners, holders or users of real estate that is subject to such taxation.

Since the subject of taxation is ownership of land exceeding ten ares i.e. the right to use construction land exceeding ten areas, taxes for such land shall be paid whether one or several persons are holders of such right (as co-owners or joint owners). In relation thereto, it is stipulated that each of these persons shall be payer of property tax relative to their ownership ratio, even when the surface of individual shares are less than ten ares.

It is specified that the price realised in trade with compensation for relevant real estate in certain zones shall also include the fee for transfer of property right to real estate that has been awarded i.e. specified in court or other procedure, by an act that became final during a prescribed twelve-month period.

Since real estate are classified in groups for the purpose of establishing property tax base, the meaning of certain terms such as construction, agriculture and forest land has been specified.

Auxiliary buildings have been classified in same group of real estate with garages, which ensures more consistent taxation of such buildings according to economic capacities of payers and enables the establishment of taxes by application of average prices established in trade of such group of real estate (since auxiliary buildings are very rarely subject to individual trade, which would prevent the establishment of average price in zones only for such buildings).

Extension of the scope of taxation

Therefore, tax applications for the establishment of taxes on inheritance and gifts whose subject is real estate shall be filed to tax unit of local self-government offices where the real estate inherited or received as a gift is located.

Since this law shall enter into force on January 1, 2021, its final provisions specify the manners for establishing property tax for 2021.

This article is to be considered as exclusively informative, with no intention to provide legal advice.
If you should need additional information, please contact us directly.