Manner of Keeping Records and Reporting on Gender Equality Implementation 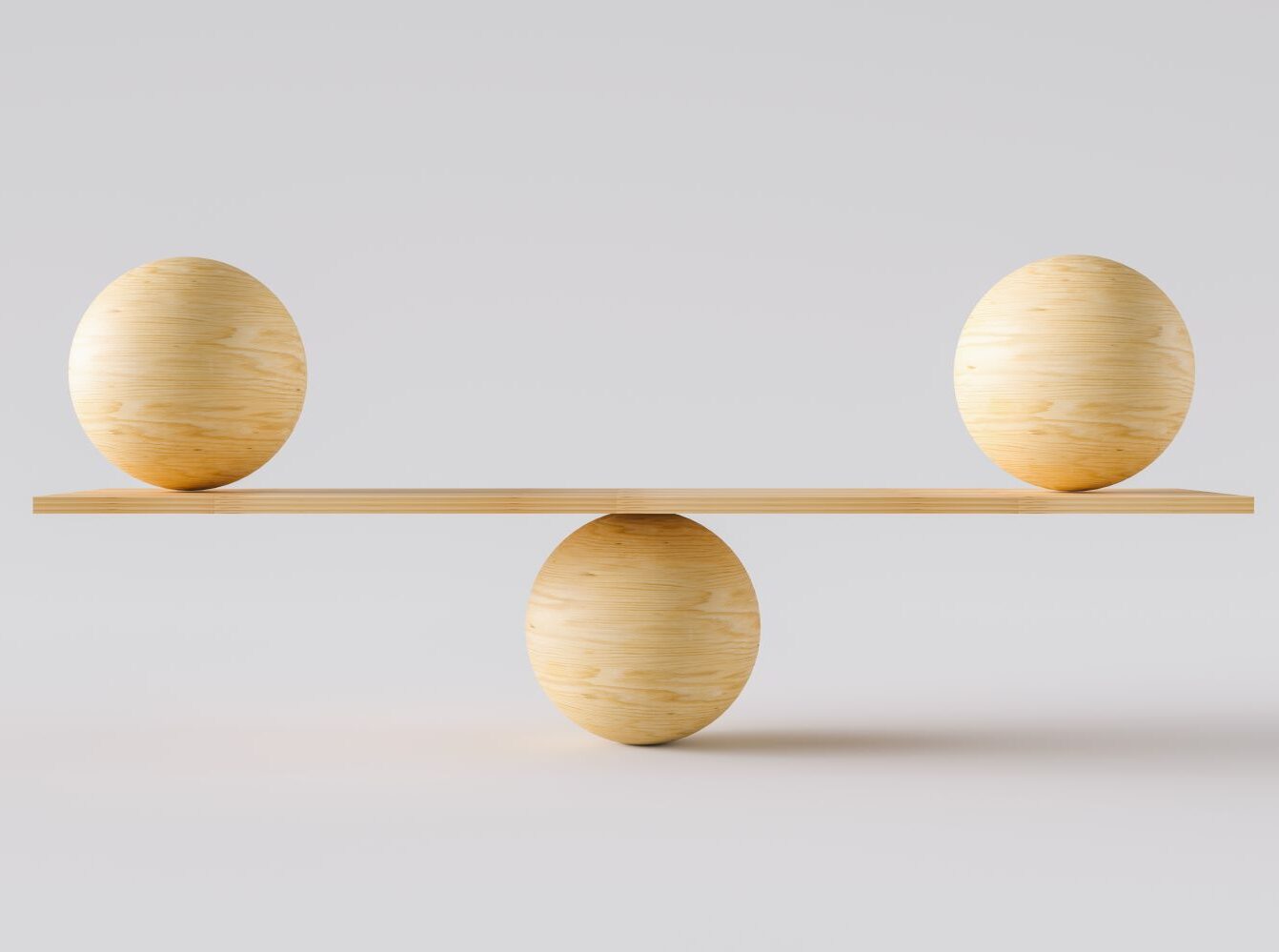 On 25 June 2022, the long-awaited Rulebook on Keeping Records and Reporting on Gender Equality Implementation entered into force, and it was published in the Official Gazette of RS no. 67/2022 (“the Rulebook”). The respective piece of regulation prescribes the template on which employers, public authorities and gender equality bodies record data categorised by gender, as well as the content and manner of submitting reports on implementation of gender equality within the stated entities, as well as political parties and syndicates.

The basis for the Rulebook adoption

The Rulebook was adopted as a by-law to the Law on Gender Equality (Official Gazette of RS no. 52/2021) (“the Law“), which entered into force on 1 June 2021 (whereas certain provisions will start to apply from 1 January 2024) and which prescribes general and specific measures for implementation and promotion of gender equality.

In accordance with the above, the Rulebook prescribes that employers (and public authorities) which employ or engage 50 or more persons (including gender equality bodies, according to the Law) shall be obliged to record data on implementation of gender equality, which information need to be presented and categorised collectively, by gender and age.

Such records of data shall be kept electronically and in writing, on templates prescribed by the Rulebook. The electronic data and written records are identical and presented in numerical form or in percentages, and they may not contain personal data. The records are kept in Serbian language and in Cyrillic script, whereas it may also be in Latin under the law regulating official use of language and script.

Form (no. 1) for recording the respective data is printed along with the Rulebook and represents its integral part.

Under the Rulebook, employers, public authorities and gender equality bodies shall also be obliged to prepare and submit annual reports on implementation of gender equality (while political parties and syndicate organizations shall prepare periodic reports and submit them to the competent ministry under the Law).

Annual reports of employers (and public authorities) shall contain:

The stated report is made in form (no. 3) that is also printed with the Rulebook and represents an integral part thereof.

Alike the records on gender equality implementation, this report is also prepared in Serbian language and Cyrillic script, while it may be written in Latin according to the law on official use of language and script. It is delivered to the relevant ministry in electronic form or in writing, no later than 15 January of the current year for the preceding year.